The unique character system of Free Fire is what makes it stand out among other battle royals. The uniqueness lies in the fact that each character in this game has got its own unique skill that can be further upgraded. Earlier, at most, one could only equip three different character skills but in a recent update, that limitation was extended to four character skills. In other words, players can now equip four different character skills to help them survive in times of danger during matches. So, without further ado, let’s take a look at the top 10 characters in Free Fire. 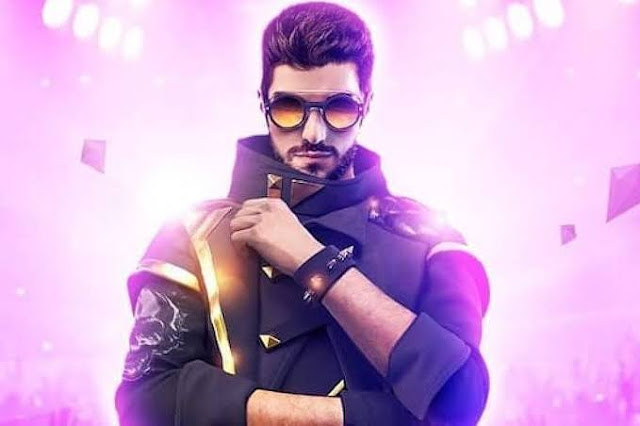 Dj Alok, based on the real-life world-class Brazilian artist with the same name, can be easily considered to be the strongest character, yet. This skill is equally valuable to rushers as well as campers. At max level: increases ally movement speed by 15% and restores 5HP/s for 10s for allies and himself within the aura. 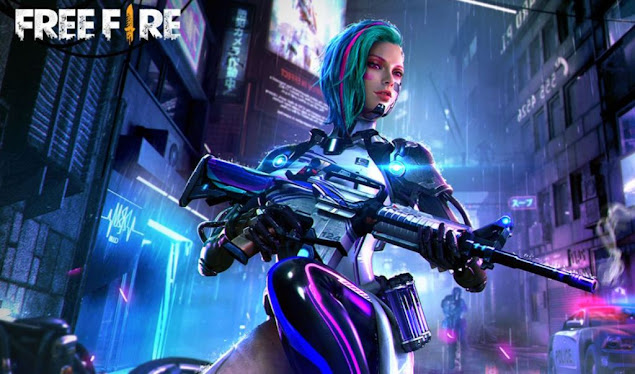 A124 is a modern robot made with high technology. She has two states of mind: A normal 18 years old girl mode or battle mode. This skill can convert EP into HP without any delay. EP can be obtained easily by consuming mushrooms. The combination of this skill with Miguel’s skill can prove to be very lethal. The Shiba Inu pet can also help spot out mushrooms in the mini-map. At max level: quickly concerts 50 EP into HP, the cooldown time period is 60s. 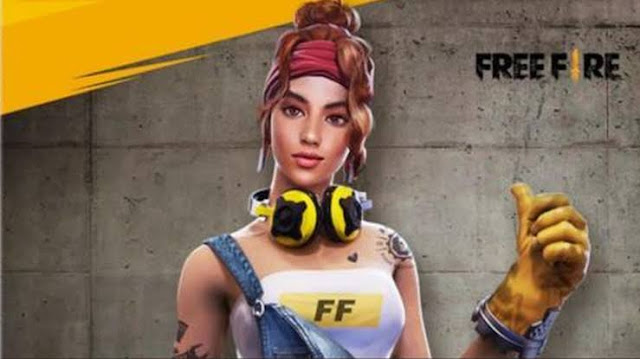 Shani is an engineer who works at a junkyard. Armor durability is a crucial aspect of survival in battle royals. This is where she comes in. Her skill is more suited to rushers who find themselves in combat more often than not. She can definitely be considered as one of the best characters of Free Fire. At max level: restores 20 Armor durability after every kill, extra durability can upgrade armor up to level 3. 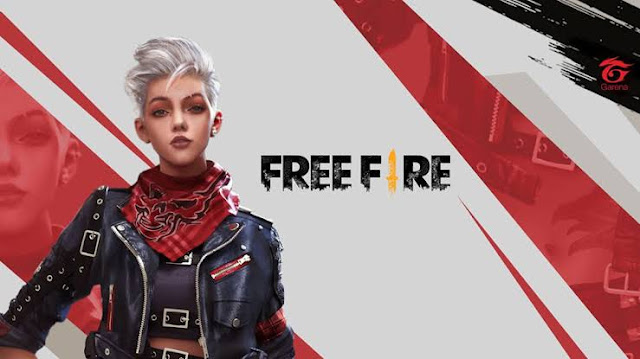 Attribute: Racer’s Blessing – Restores HP of self and teammates when in vehicle

Notora is a tomboyish motorcycle gang member. This skill is more suited to those players who try to avoid combat as much as possible. Vehicles serve to be of many uses already but with this skill, being in a vehicle will also keep your health guarded against sudden sprays. This skill can be complemented by Misha’s skill that increases vehicle speed and reduces damage taken when in vehicle. At max level: when driving a vehicle, restores 5 HP every two seconds for all the teammates on the vehicle. 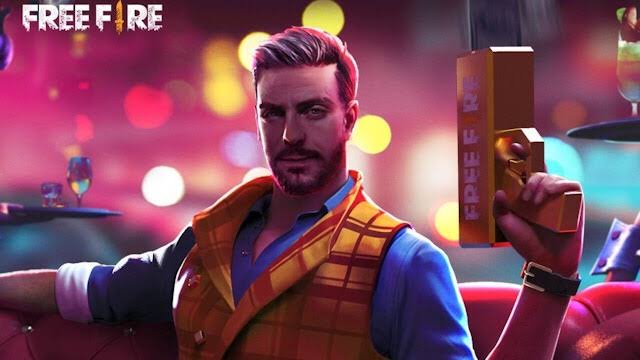 Joseph is a well-known physicist, but he’s also a player. This skill can prove to be very effective when the player opts to retreat or back off during an ongoing battle. Once the player learns to master the art of escaping and dodging, this skill will act as a cherry on top. Nutty Movement can be complemented by Ford’s skill that reduces damage taken when outside the safe zone. At max level: increases movement speed by 20% upon taking damage. 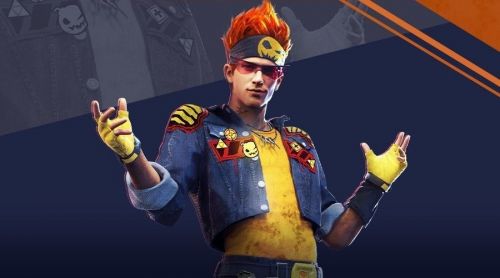 Alvaro is a wild but skilled demolitionist. This is the latest character to be introduced into the game. Art of Demolition increases damage dealt by explosions. Be it landmines, grenades, oil barrels or vehicle explosions. The area of damage dealt is also increased implying this skill is capable of wiping out entire squads if team members stay too close to each other when Alvaro decides to rain down a barrage of grenades or when positioned nearby oil barrels. At max level: explosive weapon damage increases by 16% and damage range increases by 10%. 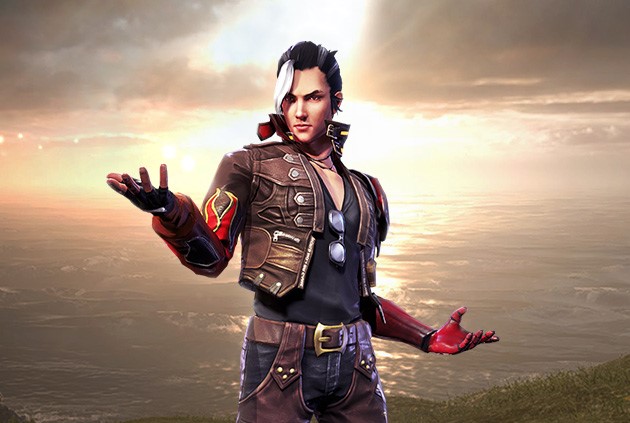 Hayato is a legendary Samurai. This character is pretty popular among the veterans. It comes in handy, especially, during duels when every bullet counts. He is also considered as one of the best characters of Free Fire. At max level: when maximum HP is reduced by 10%, armor penetration increases by 10%. 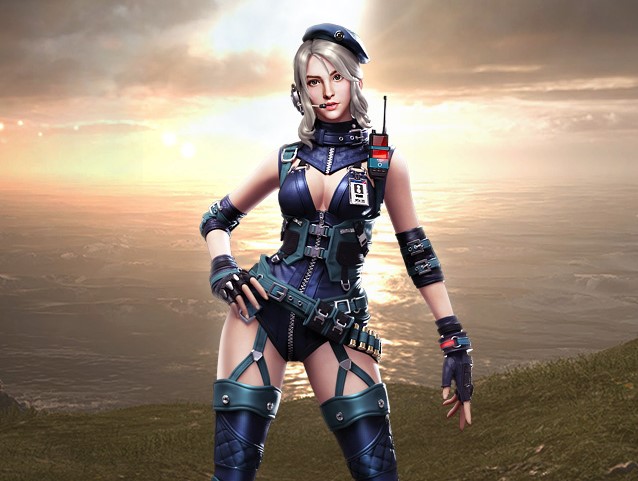 Laura is an outstanding special agent. She has been a talented shooter ever since she was a kid. She wants to bring justice to the world. Her skill is very effective if the gun isn’t equipped with foregrips or if the gun has high recoil. Though, there’s a catch to her skill: can be activated only when the gun has been scoped in. At max level: increases accuracy by 30 while scoped in. 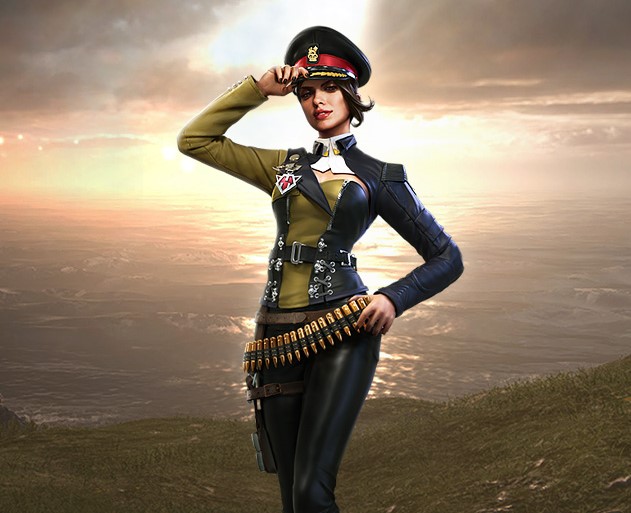 Paloma has a painful past that she does not talk about often. A beauty queen raised in the poorest suburbs of her country, she used to be every girl’s role model. But now, she is the epitome of evil, an arms dealer that controls the underworld in the palm of her hands. Her skill is extremely useful for those who prefer to carry a lot of items; be it medikits, SMG ammo, explosives etc. At max level: 180 AR ammo will not take up any inventory space. 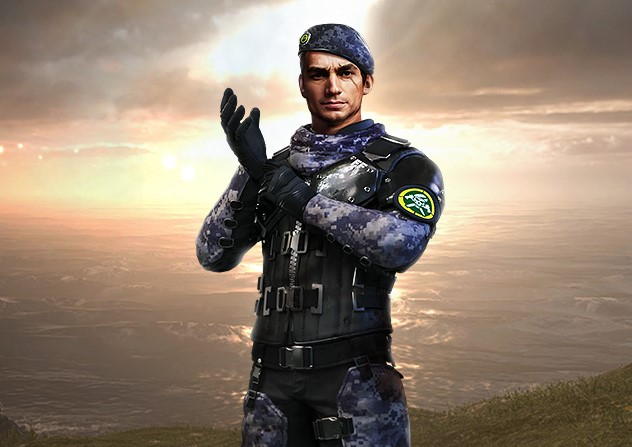 Miguel is a well-rounded Elite Soldier in the Special Forces. As a leader of his squad, Miguel and his team have sent numerous criminals into custody. He does not care about how hard the mission is, as long as he can provide justice. However, after a failed operation 6 months ago, he realized that he was betrayed by his trusted allies. His skill is more valuable for campers as they prefer positioning themselves in a safe spot where their health could recover slowly at the expense of the gained EP. When this skill is equipped along with A124’s ‘Thrill of Battle’ it proves to be a great combo. At max level: Gain 80 EP for each kill.

1
In this digital machine age, one where every second person is playing games. Games have become one of the finest sources of...
Read more

How to free fire diamond hack no human verification || free...

Sunny Ghuman - January 3, 2020
0
How to free fire diamond hack No human verification. And with the advent of games like fighting games PUBG Free Fire Diamond Generator, this...

Free Fire Diamonds: How to recharge diamonds in Free Fire?